Our 50 Mile Ride team has learned that a documentary about the Rwandan National Cycling team (five years in the making) is almost ready to release.  The feature-length film is called “Rising From Ashes”, and it chronicles the journey of five of the team’s cyclists.  Check out the cool TRAILER HERE .

I had the honor of meeting and riding with the team when I visited Rwanda in 2007.   These young men are like rock stars in their country.  Kids follow them everywhere and try to keep up with them on their bikes when the team trains (which is impossible, these guys are fast).  Most importantly, each of the team members are fine young men, great role models who give back to their villages and their communities.

Thank you for riding in our event, for volunteering and for donating to Project Rwanda.  You are making a difference for Team Rwanda – and they in turn are giving inspiration to an entire nation.  Well done! 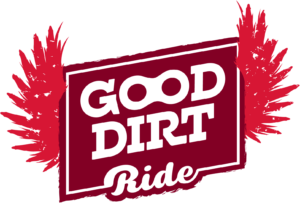